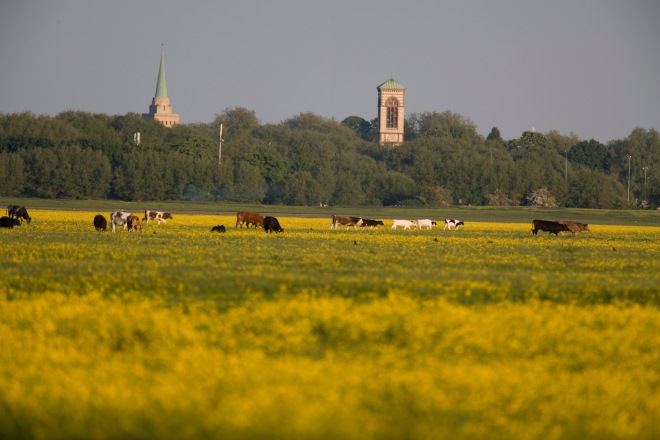 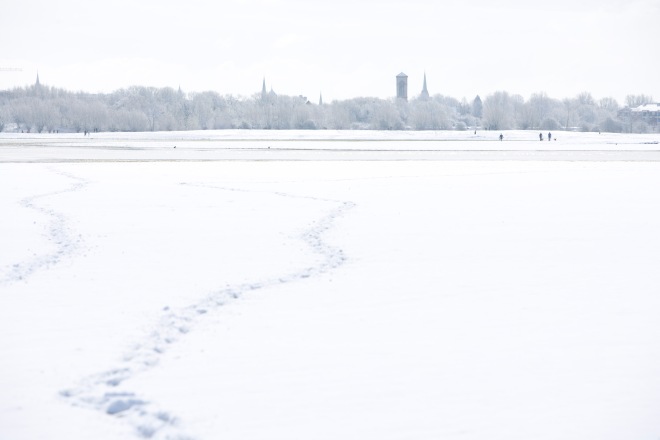 Below:   Watercolour by Valerie Petts

A before and after in one shot….

Oxford in flood 14th January 2014 – building on the flood plain.  RDW are the white buildings

… here are the buildings  at night  with the light pouring out,  and they’re not even fully occupied  yet.

We were repeatedly  told that light pollution would be minimised.

2 thoughts on “Gallery of images”